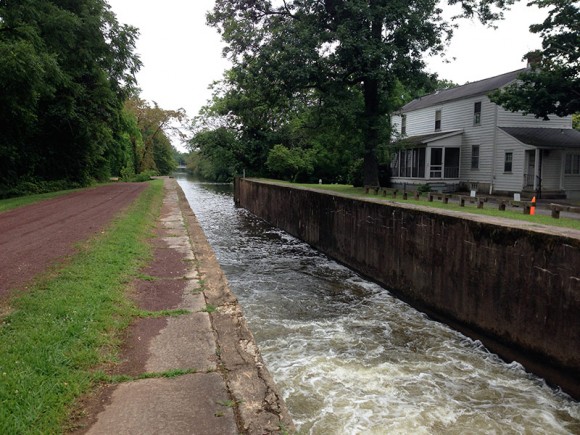 Biking the Delaware and Raritan Canal from Rocky Hill north to just past 10 Mile Lock.

For the first ride of the summer, we headed out to our usual start at Rocky Hill, taking the towpath north.

We intended to keep the ride on the short side, lest we shock our dormant biking muscles too much (legs: “gak!! why are we not hiking, what is this thing we are on?!”)

From Rocky Hill the towpath passes through Griggstown on the way to Blackwell Mills, passing an old Bridgetender’s house. 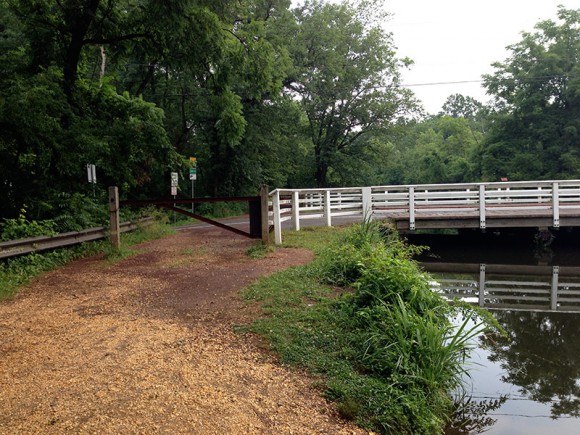 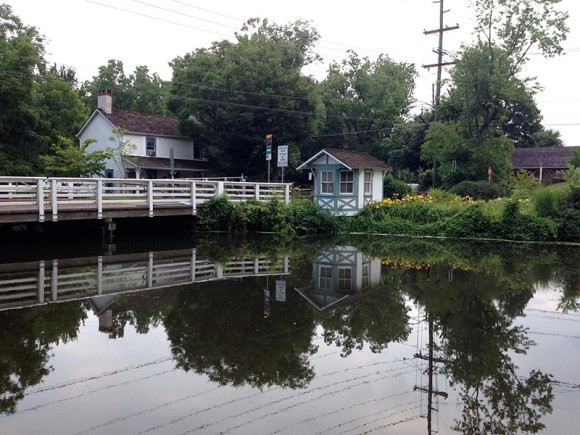 We’ve been turning around at Amwell Road for awhile because it had been blocked from construction, but it was open again so despite our intention of keeping the ride short, we had to keep going.

Construction was still going on at Weston Causeway with no road access but the towpath is fine. 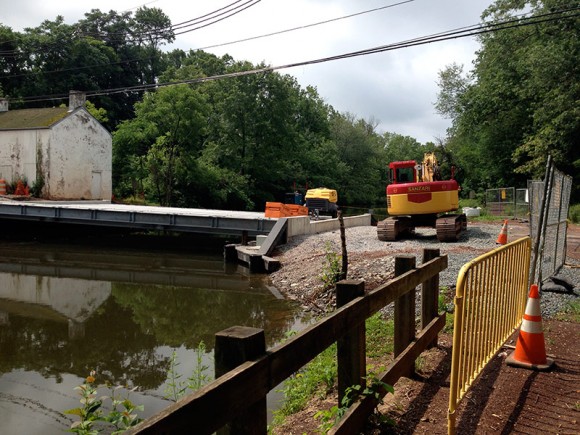 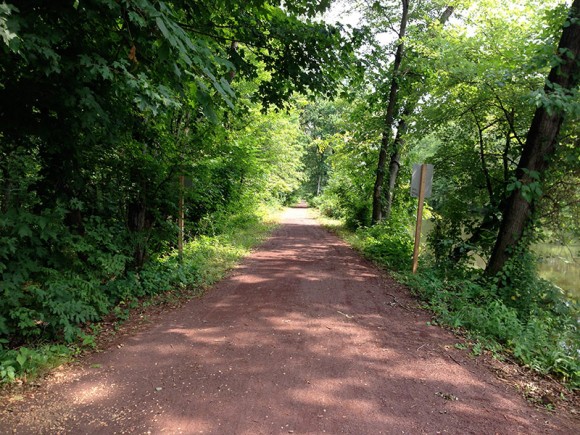 Eventually, things started looking unfamiliar, which was odd as we were certain we’d ridden this section before, on a long ride into New Brunswick years ago.

Once we passed by the church at Zarephath it became clear this was uncharted territory – a nice surprise for the day – but still perplexing when you really thought you’d done this area before.

We stopped at 10 Mile Lock for a snack break, sitting for a long while watching the water whoosh through the lock. 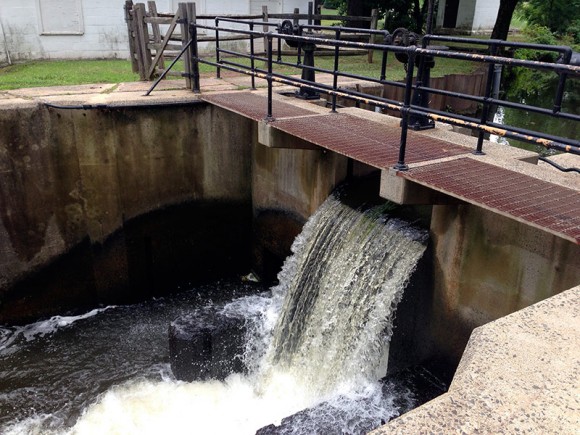 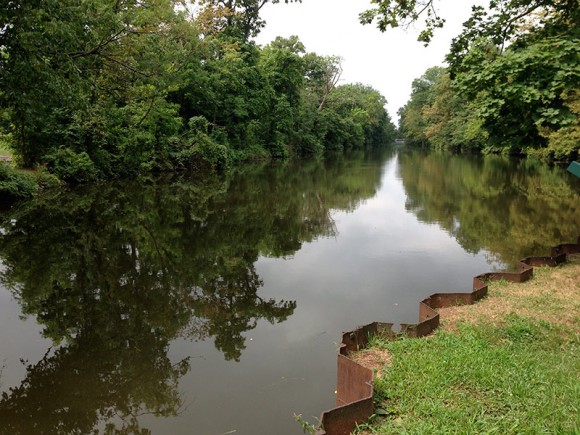 Not long after 10 Mile Lock, the trail became very eroded and difficult to ride. Not sure how long the bad stretch is. We decided we better not really push our distance anyway and turned around.

There were a few other trail conditions of note: